Even though the postal history of South and Central America actually occurred with the pre-European native Indian empires, this history begins with the European colonial nations and their stamps beginning in 1843. More than thirty different nations have issued postage stamps within South and Central America. In addition, many stamp collectors include the Caribbean island nations for an additional 20 plus country stamp issues. 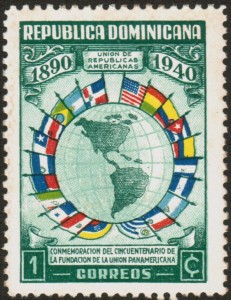 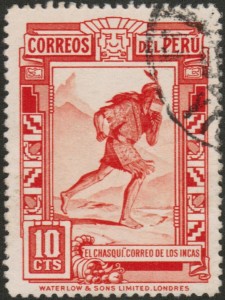 Argentina began issuing postage stamps in 1856, even though there were also short lived City and Provincial issues appearing at the same time, more specifically, those stamps issued by the separate provinces of Corrientes (1856-80) and Córdoba (1859-62), and the State of Buenos Aires (1858-59). The fact that these provincial stamps existed makes one reflect on the reality that Argentina was not an organized country during that period, but was in fact something of a loose organization of provinces which were in themselves independent. Early Argentinean stamps from Buenos Aires were forged by Oswald Schroeder; and are fairly commonly found in Argentina stamp collections. Argentina stamps are known for the many government agency overprints applied to regular postage stamps with numerous errors, which create an interesting collecting sub-category. 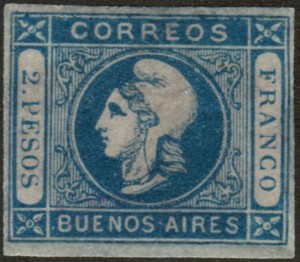 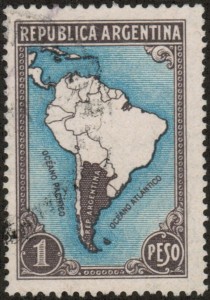 Brazil, the largest Portuguese colony, became the second country in the world, (after Great Britain,) to issue its own postage stamps which were valid throughout the country, rather than just within a region. Similar to the Great Britain stamps, the name of the country did not appear on those first stamps to be issued. These first stamps  were issued on 1 August 1843 and became colloquially known as “Bull’s Eyes” because of their distinctive appearance. A finely engraved later issue depicts Emperor Dom Pedro II.

Collectors of stamps from Brazil are familiar with the many and varying watermarks used by Brazilian printers to prevent forgery. 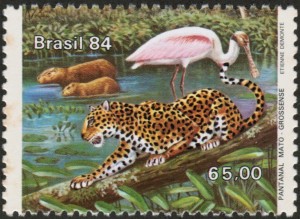 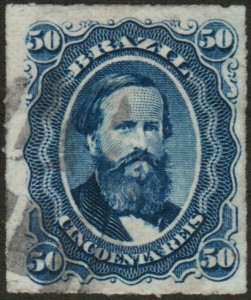 When Mexico was discovered by the Spanish explorers it was populated by a thriving and extensive Aztec empire. Those interested in collecting Mexican stamps will be interested to learn that the Mexican postal system originated with the Aztec system which the Spanish adopted following the Conquest. Their postal service was established as far back as 1580. In 1856 the first adhesive stamps were created. These had a unique feature which was designed to stop embezzlement of postage stamps. During the Mexican Revolution and Civil Wars (1910–1920) many provisional and local stamps were then issued by the different parties who were in control of various regions within the country.

Mexico stamp collectors are familiar with very long sets of stamps issued , as well as the many different watermarks used. 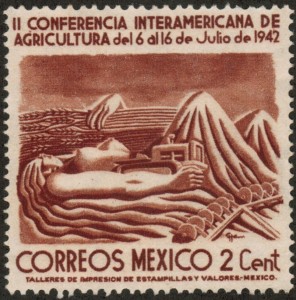 Until Panama gained its independence in 1903, it had been a department (i.e. state) of Colombia. Panama used overprints of stamps from Colombia from 1878 until independence. Although stamps with overprints were still used between 1903 -1905, it was during 1906 that the first printed stamps were created with Republica de Panama. The history of Panama has been majorly driven by the building of the Panama Canal, which became a major source of revenue for this small nation. 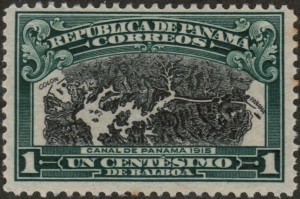 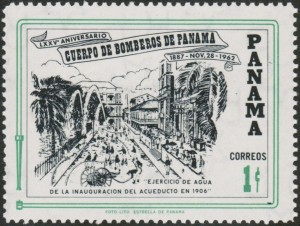