The postage stamps that Canada has issued throughout history and the modern age reflect the history of the nation, as well as important societal values and characteristics that make up Canadian culture. These aspects of the country are particularly prevalent in the special issue stamps that have been issued throughout the years. 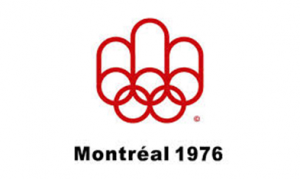 Here are just a few of the unique Canadian postage stamps that have been issued:

There have been many other unique Canadian postage stamp issues that range from the original founding of the country all the way up to the present day. Treasure Coast Stamps has information on many different Canadian stamps, and can help you research and locate stamps for your collection.