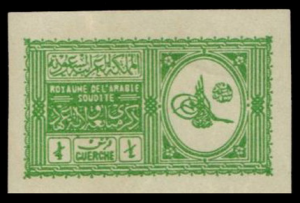 The first set of stamps in this region were issued under the Kingdom of Hijaz under the rule of the Turkish Empire in the Middle East. The stamps appeared in 1916 and had a set of three values: the quarter piastre, the half piastre and 1 piastre. These stamps depicted carved door panels of the al-Salih Tala’i mosque in Cairo, a central design taken from a page of the Quran in the mosque of Sultan Barquq in Cairo and a detailed depiction of a prayer in the al-Amri mosque in Qus. These stamps were included in the 1917 series along with many other designs. 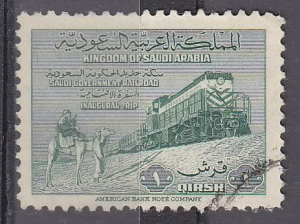 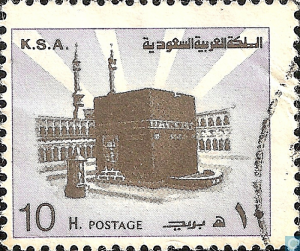