Germany, the land of fairy tale castles, medieval cities and ultramodern industry, has experienced a relatively chaotic postal history. This is due in part to the early German States issues (18 different issuing entities), followed by the German Empire Reichspost and then World Wars I and II with all of the associated occupation issues, plebiscites and colonies and then the partitioning of Germany by the Western Allies into Zones and later East and West Germany and Berlin with parallel issuing policies. Now that Germany is reunified as of 1990, there is the stable single entity of West Germany that remains as the sole issuer of German stamps. 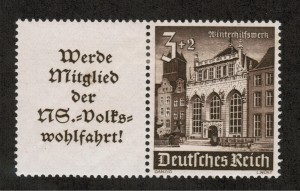 To facilitate the collecting of German stamps, one can consider Germany as a series of eras. First of course would be the Pre- World War II era comprised of the stamps issued by the German States, German Empire and various German colonies, occupied territories and the City Private Post issues. 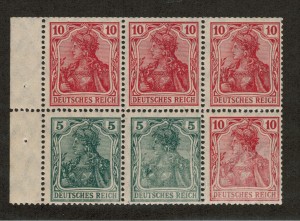 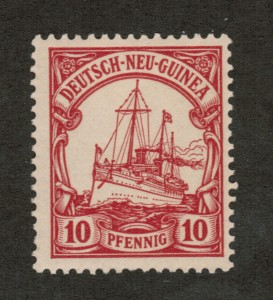 The next era to be considered are the years from the end of World War II to the start of full German unification in 1990. This period includes the Allied occupied zones (American, French, British and Russian) plus the interim post war local issues and then the stamp issues of East Germany (GDR), West Germany (Bund) and West Berlin. 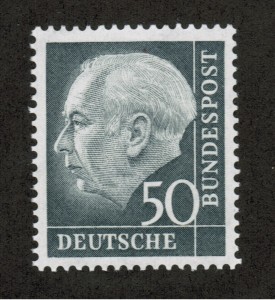 The last era to be considered is the post unification era during which Germany has become a single stamp issuing entity, after absorbing East Germany and Berlin. Despite all of this back and forth, Germany has a strong following of stamp collectors continuing to this day. 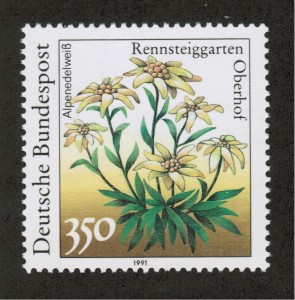 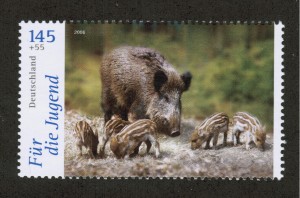